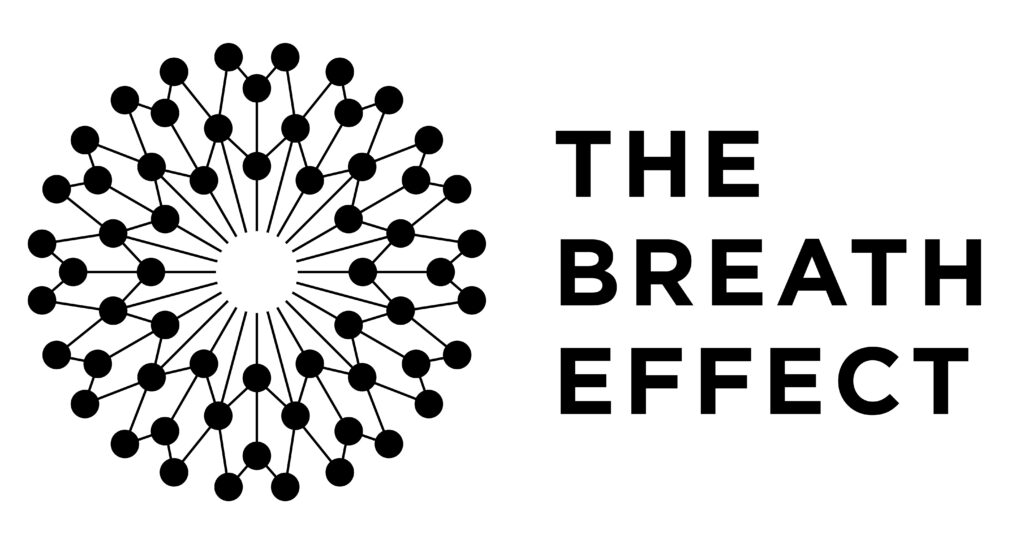 Epigenetics And The Power Of Positive Thinking 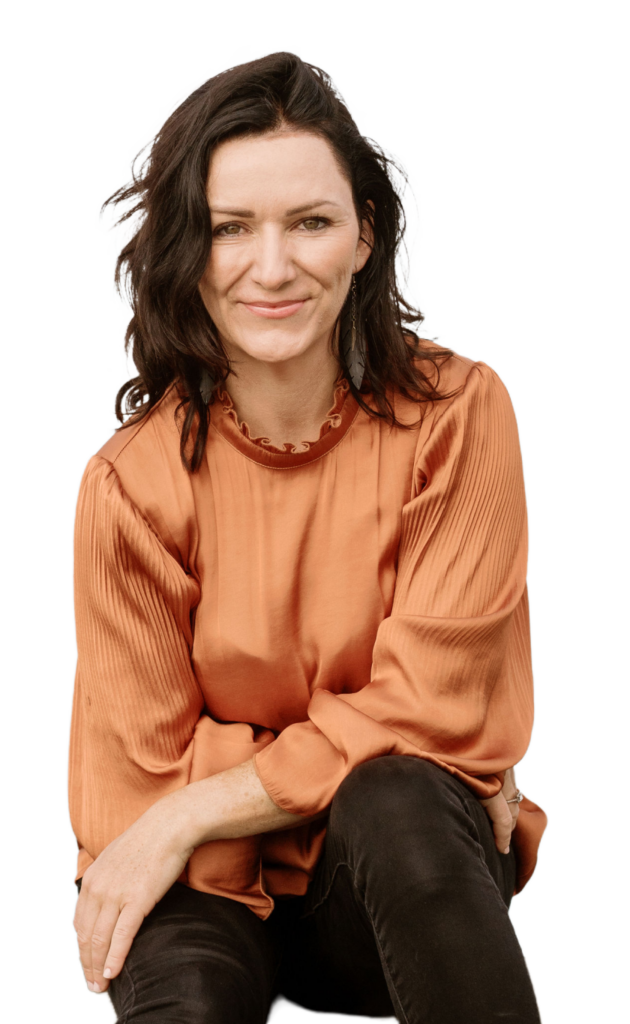 Epigenetics And The Power Of Positive Thinking

What if I told you that you could change your body with your mind? Maybe that sounds far-fetched? Yet 100 years ago it was inconceivable that man could walk on the moon. The notion of organ transplants was pure science fiction before the middle of the last century. Alexander Fleming was ignored when he put forward his antibiotic treatment, penicillin.

Centuries ago, nobody understood from a scientific point of view, how meditation and deep breathing could benefit us. Nobody in the scientific world could measure how they worked at all.

Eventually, using technology, biologists and psychologists proved how our actions and thoughts can affect metabolic and physiological factors. These factors include stress levels, breathing & heart rate, and base metabolic rate (metabolism).

What is once seen as science fiction sometimes becomes science fact. Influencing one’s genes with thought alone might one day be an entirely new scientific field of study.

Studies are emerging in how non-genetic factors can influence your body. This field of study is called epigenetics. Expect to hear a lot more about it as the body of research grows.

Epigenetics is the study of how gene expression changes happen without altering DNA.

The process by which information in a gene is used to create a protein, for example, for use in the body, is called gene expression.

So how are genes changes ’expressed’?

Well, that’s what researchers in epigenetics labs and scientists around the world are trying to find out. Research is in its infancy, but studies show potential links between lifestyle factors and gene epigenetics. Lifestyle meaning the environment you live in, the diet you follow, the quality of the foods you consume, and your stress levels.

Lifestyle affects our state of wellbeing, our anxiety levels, our motivation, and our energy levels. Our level of stress, for example, might influence how our genes express themselves.

And just as negative emotions like stress might be influential in the epigenetic realm, positive emotions could be just as powerful.

Our Minds And Evolution

Science may one day show categorically that positive thoughts can fight disease and repair cells. Our thoughts might even help influence subjective factors such as attractiveness and likability. Does that sound wild? When we look at human biology and evolution, it might not seem that way.

Unless you’re a creationist, you’ll agree with the general theory on how humans evolved. The fact is that, long ago, all creatures on earth were mere pond slime consisting of a few chemicals. Humans (and all other species) were a long way down the evolutionary chain at this stage. But environmental factors and the instinctive will to live embedded in all living creatures helped turn this simplistic collection of cells into complex beings.

How many changes were caused by environmental factors and how many by organisms “deciding” that they needed legs, teeth, or more efficient lungs? Did creatures with a more positive outlook on life live longer, evolve, and move up the food chain? More attractive creatures could pass their genes on to future generations. So why would our biological organism not make attempts to render us more desirable?

Do you think it’s possible to change, say, your eye colour with only your mind? Strange as that may seem, there could be some kind of genetic pathway that allows us to do this. We just haven’t found it yet. Some animals can change colour at will. Sometimes for self-defence, other times to attract mates. And evolutionary processes can happen in a relatively short space of time. Numbers of people with permanent blue eyes (that don’t change after infancy) in the world exploded once the initial eye colour mutation occurred.

Would a life of positive thinking and happiness change future generations? Can we influence our children’s genes by our lifetime of thoughts and actions?

In 2018 researchers made discoveries that might change the way we choose to live.

The concept of genetic memories is something that has scientists intrigued.

If your parents lived stressful lives there’s a chance it will predispose you to stress, even if you live apart from your parents (in the case of an orphan).

We still don’t have definitive answers but yogis and meditators know that how we think about ourselves and the world impacts our physical body. Why would this not influence our children’s mental and physical health? After all, what we eat affects our children’s health, even long before they are conceived.

Will this give us an excuse to blame our ancestors for our problems in life? Will new research create generations that measures life potential and happiness on fate or outside influences, rather than looking inwards for answers and strength?

The questions we have to ask ourselves are, do we accept that we’re genetically programmed for a particular emotion or should we use this knowledge to try to influence it ourselves?

Sometimes what we know can hurt us, but it can also provide a spark for change.

What we know about epigenetics is that we know little. Research is in its infancy but modern technology allows us to discover and learn much quicker than before. In the past, research was often conducted by solo scientists. Today, collaboration online between thousands of scientists and researchers around the world create powerful crowd-sourced bodies of information. The potential for major breakthroughs is huge.

The big C is one of the biggest health concerns for modern humans. The disease has existed for ever, but our modern lifestyles have contributed to the increase in cases.

Here’s why epigenetics could be play a major part in cancer research in the future.

Humans have dealt with cancer for as long as we know. It’s not a new disease. But pollution, sugar and junk food, prolonged chronic stress, trans fats, radiation, are just some influencing factors that our ancestors did not have to deal with. Any one of these factors has the ability to change how our genes express themselves. Cancer is a disease that spreads through gene cell alterations. Anything that can alter our cells has the potential to add to the spread of the disease.

But what if we could reverse the effects?

The problem for science in 2018 is that we don’t yet know how genes are activated or turned off.

Research by the American Association for Cancer Research looked at DNA methylation. DNA methylation is the mechanism whereby a methyl (a hydrocarbon group of atoms) is added to DNA to modify gene expression. In effect, it’s an epigenetic process. The findings offered clear indications of DNA methylation’s efficacy in cancer research.

There is evidence to suggest diet can influence methylation. Some drugs have an affect too. What about our thoughts?

As we became more technologically advanced, science presents us with shocking realisations. What we thought to be merely the superstitious beliefs of our ancestors can sometimes turn out to be fact.

We’re only beginning to comprehend the mind-body connection.

Who’d have thought that we have a kind of “second brain” in our guts that can influence almost everything we do? The microbiome is a fascinating topic that scientists are scrambling to study. But our ancestors would have instinctively understood that the quality of the foods we eat influences our moods, energy levels, and even our decisions.

And what we don’t know about our genes, our DNA, and the connection with how our minds work should give us pause for thought. It’s possible that in the future, people will be able to use thought therapies to alter biological processes.

It’s a theory. But facts are just theories that have yet to be proven wrong.

Scientists that discovered that a brain chemical has the ability to suppress unwanted thoughts associated with depression and traumatic experiences.

Emma Ferris is a health professional that connects the dots. Being a self-professed geek the topic of epigenetics and how it influences stress and breathing has fascinated her for the past few years. Our thoughts create our reality. What epigenetic research is highlighting is that we have the power to influence our genes by the choices we make. Remember small changes make a big impact.

Search for a keyword

How to Recover from Long Covid 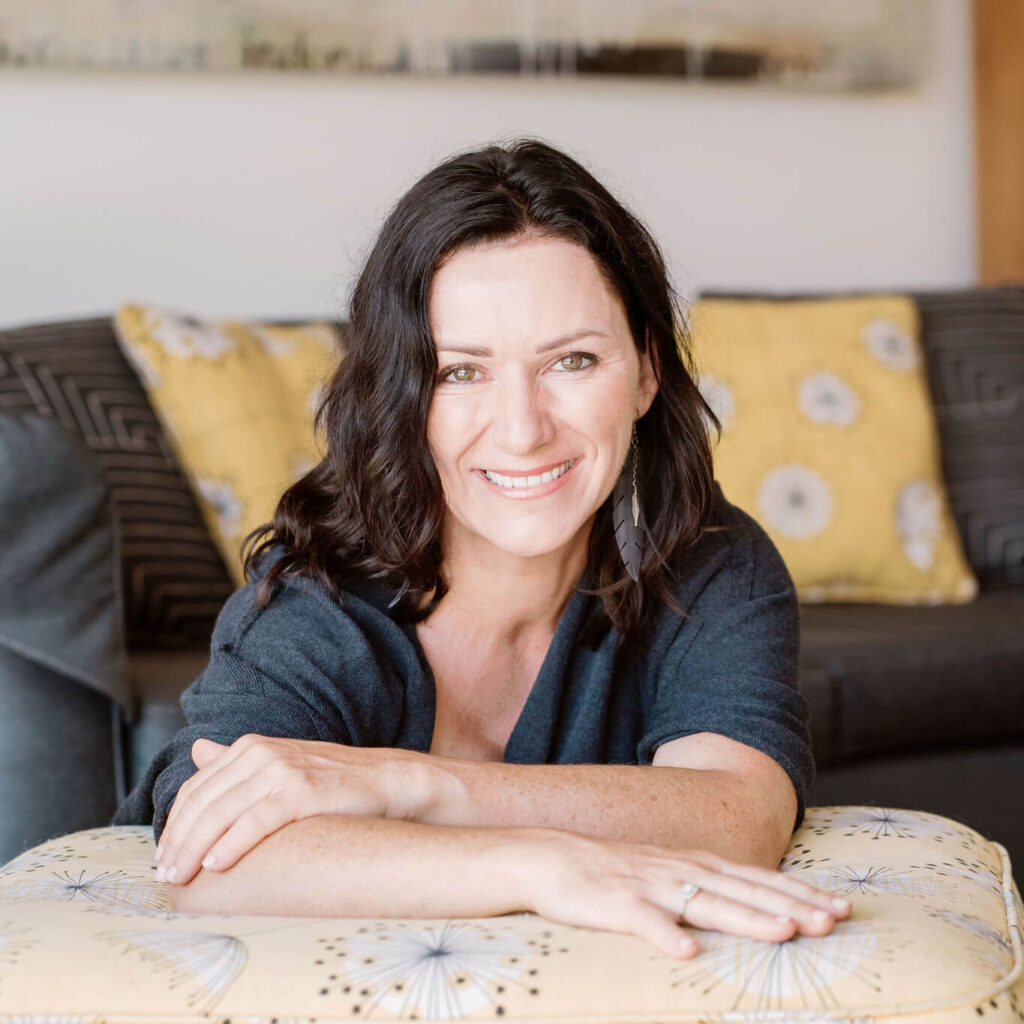 This site uses functional cookies and external scripts to improve your experience. 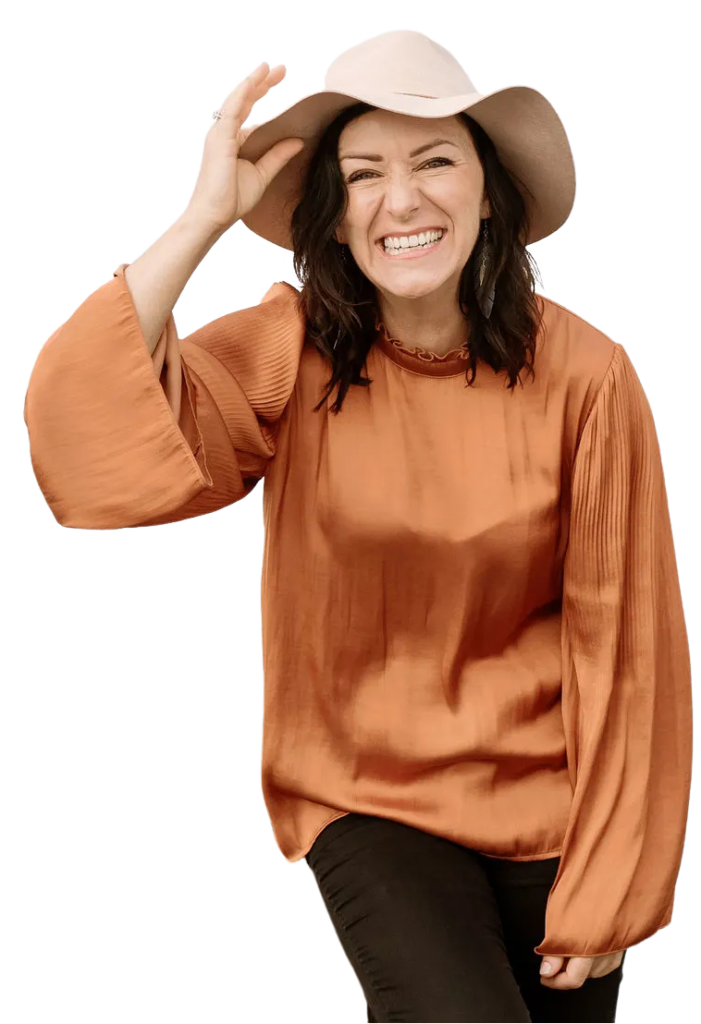 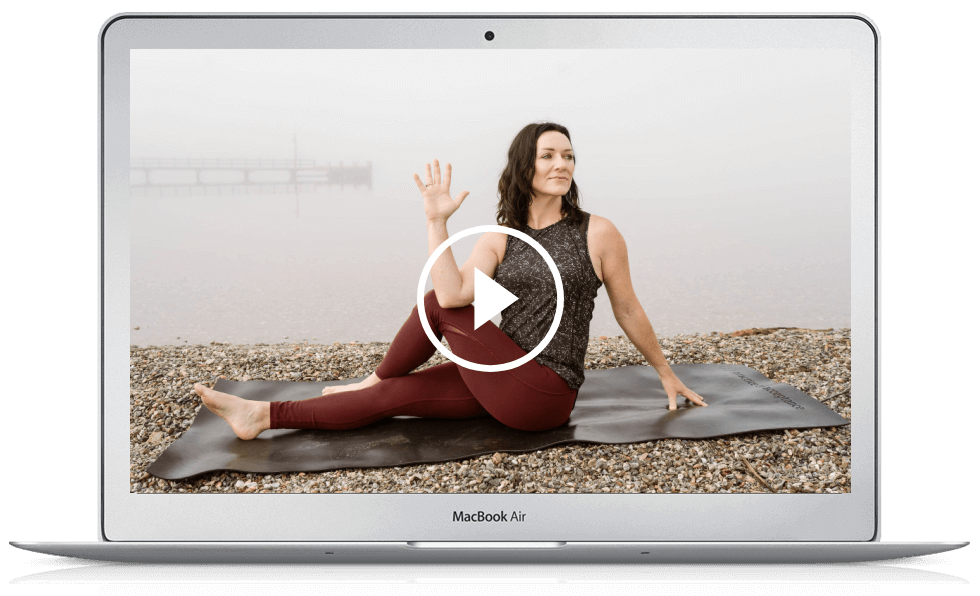 Transform your auto-pilot & your daily habits with Emma Ferris

NOTE: These settings will only apply to the browser and device you are currently using.

This website uses Google Analytics, a web analytics service provided by Google, Inc. (“Google”). Google Analytics uses “cookies”, which are text files placed on your computer, to help the website analyze how users use the site. The information generated by the cookie about your use of the website (including your IP address) will be transmitted to and stored by Google on servers in the United States. In case of activation of the IP anonymization, Google will truncate/anonymize the last octet of the IP address for Member States of the European Union as well as for other parties to the Agreement on the European Economic Area. Only in exceptional cases, the full IP address is sent to and shortened by Google servers in the USA. On behalf of the website provider Google will use this information for the purpose of evaluating your use of the website, compiling reports on website activity for website operators and providing other services relating to website activity and internet usage to the website provider. Google will not associate your IP address with any other data held by Google. You may refuse the use of cookies by selecting the appropriate settings on your browser. However, please note that if you do this, you may not be able to use the full functionality of this website. Furthermore you can prevent Google’s collection and use of data (cookies and IP address) by downloading and installing the browser plug-in available under https://tools.google.com/dlpage/gaoptout?hl=en-GB.